2010 laureate of the breakout talent award attributed by the French Association of Performing Artists (ADAMI), classical saxophonist Alexandre Souillart is a passionate advocate of the original repertoire for his instrument.

■ Laureate of the prestigious Adolphe Sax competition in 2010 in Dinant, Belgium

■ Winner in 2009 of the 14th edition of the Avant-Scène competition held by the CNSMDP.

Alexandre Souillart has been invited to perform in numerous festivals in Europe, Asia and Latin America: Musica, 29th Japan Saxophone Festival, Taiwan, Thailand, Lima Contemporary Music Festival (Peru), Argentina and Colombia. In Paris, he gave a recital at the Musée d’Orsay Auditorium and played as a soloist at the Cité de la Musique in Henri Tomasi’s concerto for saxophone and orchestra, conducted by Graziella Contratto.

Dedicated chamber musician, Alexandre Souillart founded a duo with the pianist Matthieu Acar. The duo actively seeks to enlarge the repertoire for saxophone and piano and has encouraged several composers to write works for it. Atyopsis has performed in France, Italy, Great Britain, Greece, Peru and Colombia and was invited at the Automn Festival of the Palazzetto Bru Zane (Venice) where it gave its historical overview program “From Berlioz to Debussy”.

Alexandre Souillart is a member of the Osmose Saxophone Quartet,, specialized in new music and in saxophone pedagogy. The group has appeared throughout Europe, from the Balkans to Great Britain, and has been invited to perform and give conferences in Taiwan. Osmose Saxophone Quartet recently performed Glazounov’s Saxophone Quartet at the Salle Pleyel and gave a premiere of their new pedagogical program “Four for Tango” at the Théâtre du Châtelet in Paris.

Alexandre Souillart teaches at the Clamart Conservatoire-CRD (Paris), as well as at the Bretagne International Saxophone Academy which he founded in 2012. He has given numerous master classes in Europa, Asia and Latin America.

Alexandre Souillart is supported by the Meyer Foundation, the Société Générale bank and the Tarrazzi Funds. In 2010, he was a laureate of the Oriolis-Kriegelstein Foundation. 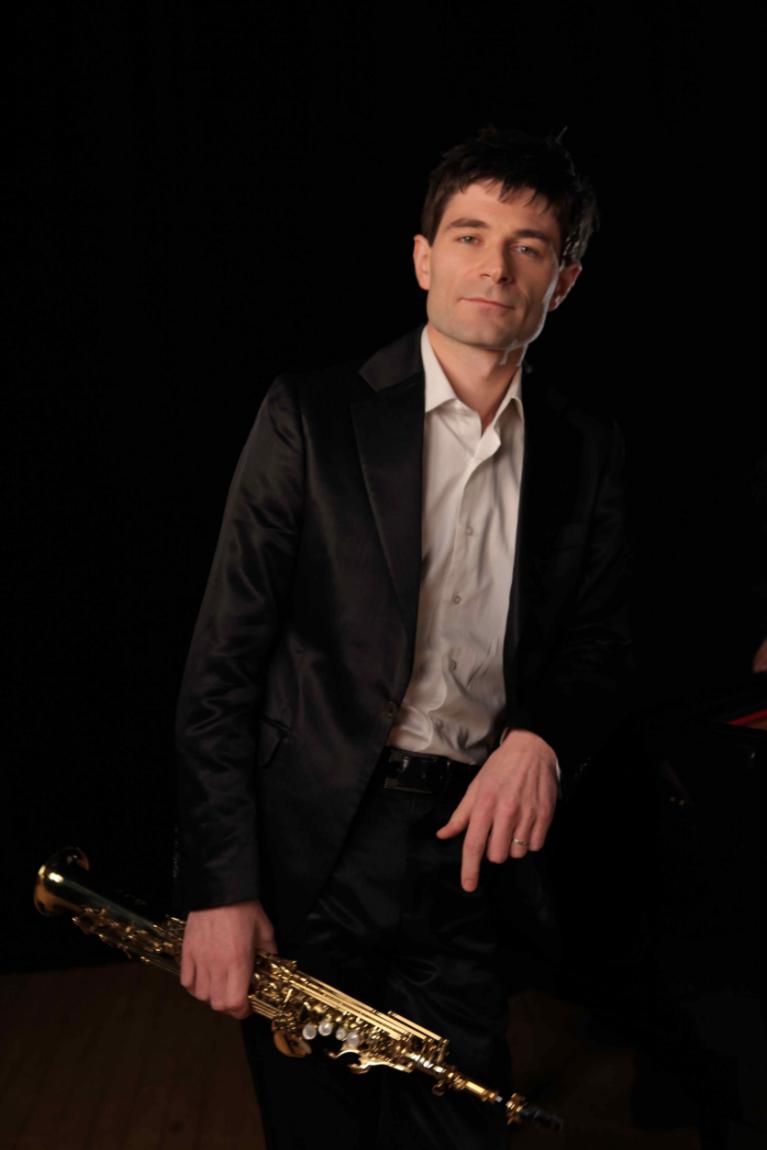